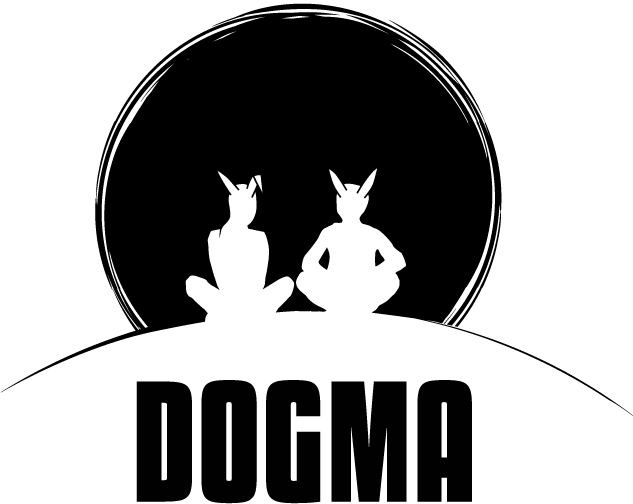 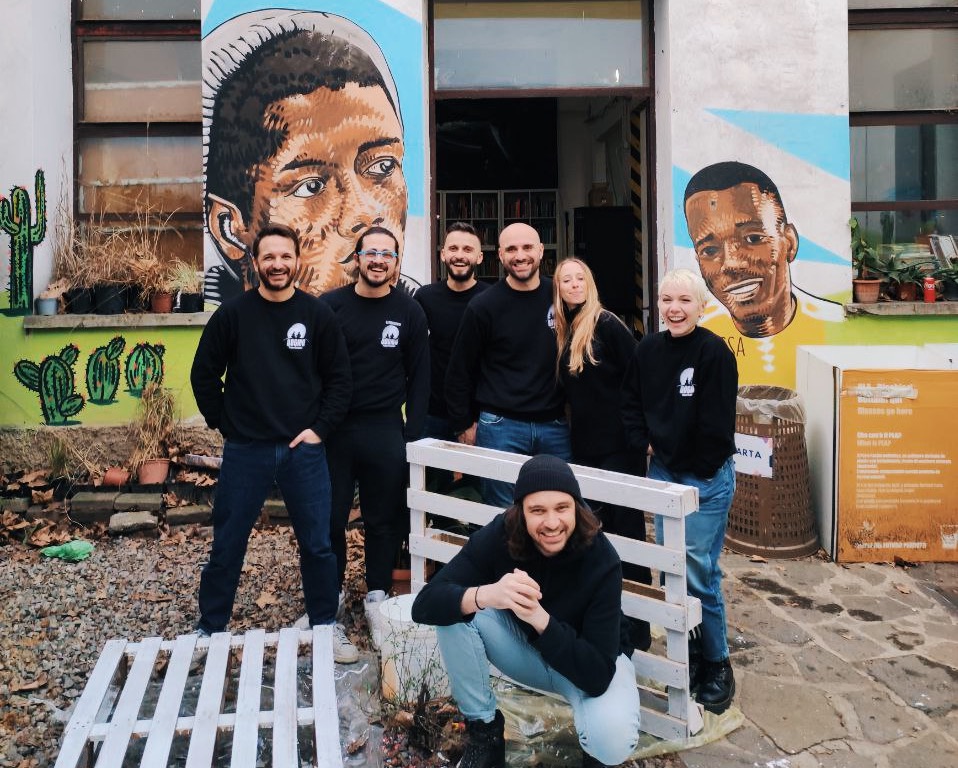 We are a theater company founded in 2017, based in Milan, at the Temple of the Lost Future and in London. We have expanded our collective from London and Milan, to Rome and Puglia. We are a group of actors, writers, directors, movement directors and musicians. We tell stories trying to find truth, humanity and humor in unexpected places! Dogma from ancient Greek means “something true“. We aim to create an impactful, stimulating and useful theater. We bring together artists from all backgrounds to produce a theater that inspires, moves and challenges on important and necessary topics.

The company’s first work was “Cabin Fever”, sold out at Camden Fringe 2018, a theatrical sci-fi series experiment. Presented in a reduced version at the Shortlab in Rome, it wins the Best Director award.

We then created some “site-specific works”: “The land of the last” in the Caves of Putignano on the occasion of the SPARKS 2018 Festival, “A long way down” in a camping tent for 10 people at the Brighton Fringe 2019.

With “La Belva Giudea“, a show that combines cinema and theater, we won the “Best Direction” award at Shortlab 2018. The show developed was chosen by the Theater of Rome as an event for the 2019 Memorial Day and obtained the patronage of CONI, Boxing Federation and Jewish Community of Rome.

In summer 2020 we created “Deep” a videoart project, which won the Paris Film Festival and the Mabig Film Festival. Dance and words meet to narrate the 3 chapters: I can’t see, I can’t touch, I can’t breathe.

Our latest project “Feroci”, the result of our artistic residency at the Temple of the Lost Future in Milan, was included in the summer of 2021 in season at the Franco Parenti Theater. With a unique combination of prose and physical theater we tell a gay love story that originates in a far-right group. Dogma is the company responsible for the programming of the training project “La Compagnia dei Giovani” at the Franco Parenti Theater in Milan, an acting and writing path for under-26s. 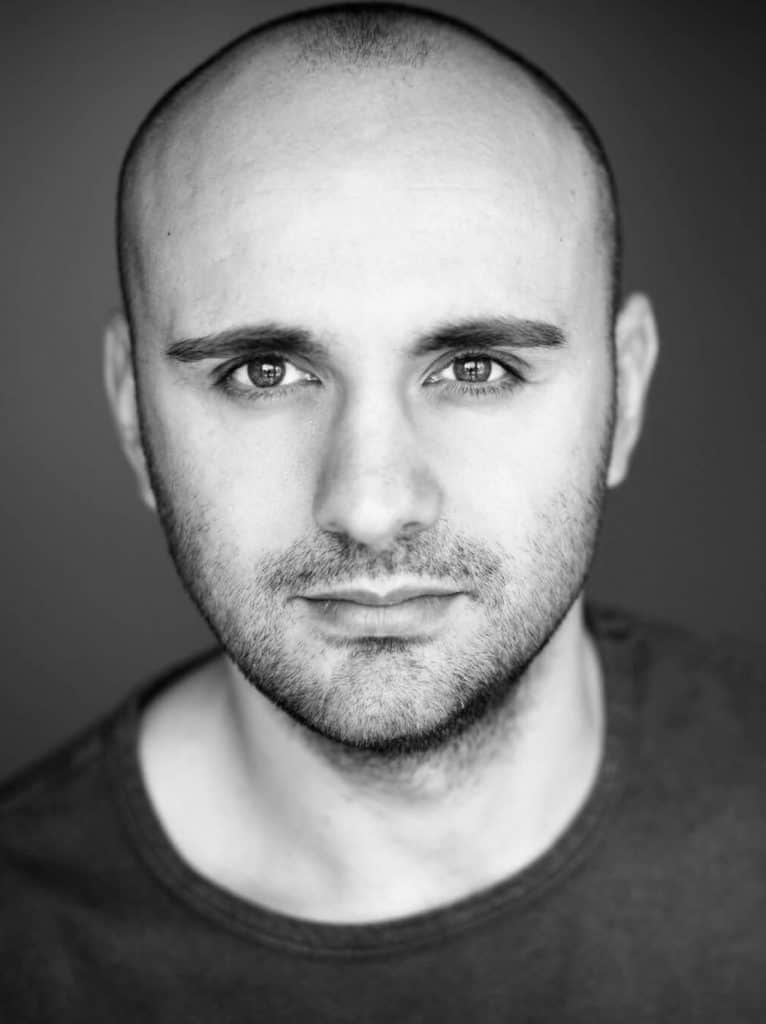 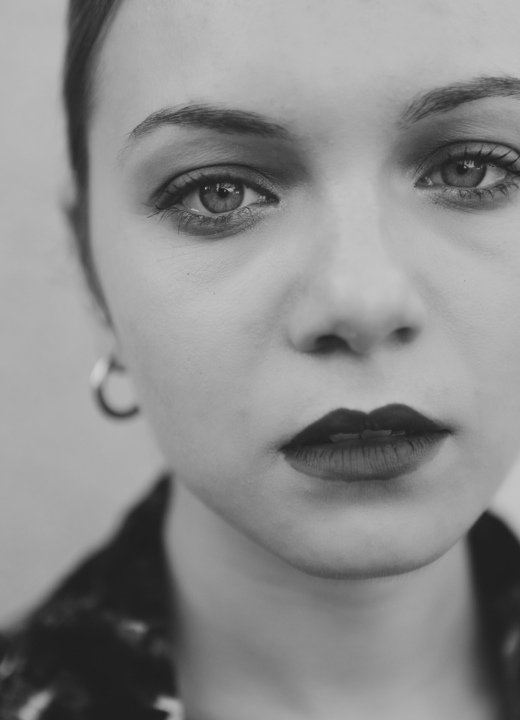 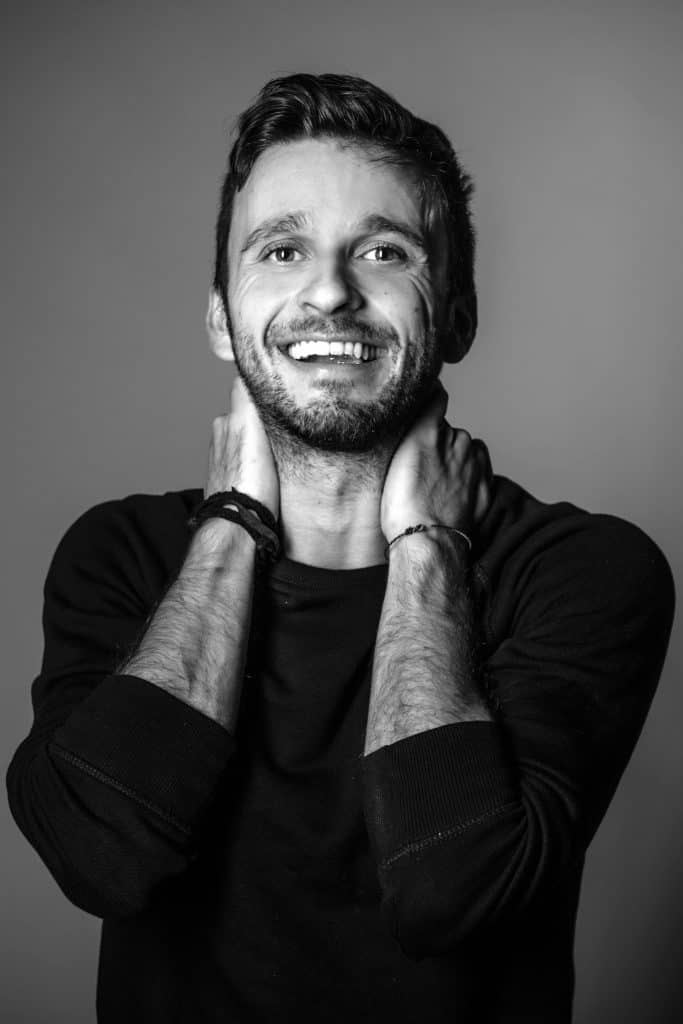 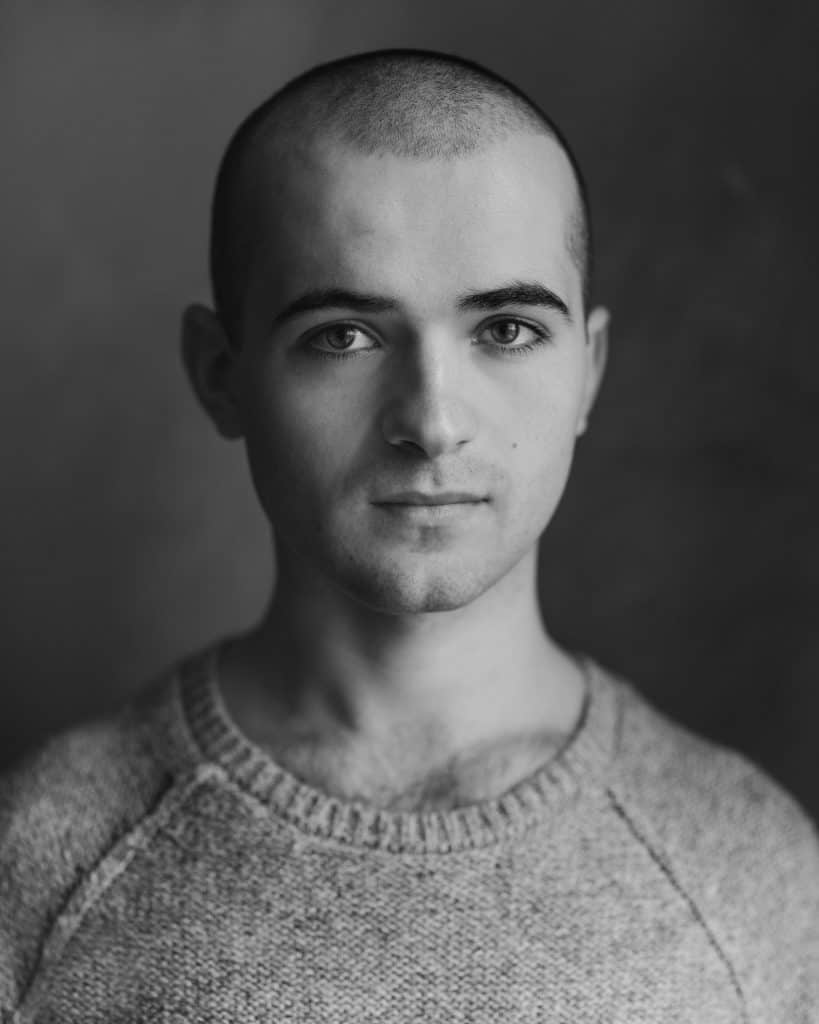 Sign up with your email address to receive news and updates from Dogma!